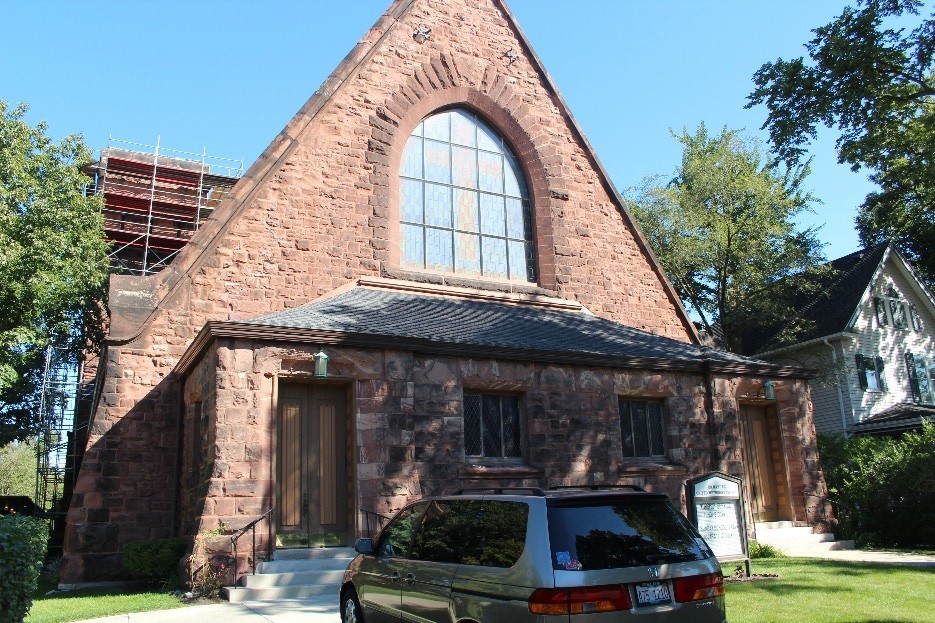 Fortune Restoration’s massive Church masonry project to the Emmanuel United Methodist Church has given this Evanston Church another 100 years for safe worship. The damaged sandstones of the Church tower had to be carefully removed using cranes equipped with proper equipment as to not damage the delicate sandstone. Once the sandstone was removed, the brick repair portion of the project was able to conclude the interior masonry restoration portion of the project. This masonry restoration project was a great achievement for Fortune Restoration as an Evanston Church masonry contractor.

The building that houses the Emmanuel United Methodist Church was designed by the famous Chicago architectural firm of Burnham and Root, was erected in 1891. Built of reddish-brown sandstone in English-Parish style, a modified Gothic, it has low massive walls, a high steep roof, with a tower to the side, and amber windows. The only major architectural changes over the years have been the elimination of skylights extending the length of the sanctuary roof and the removal of the steep tower roof. The church organ is a historic instrument built in 1892 by Frank Roosevelt. Today, it is one of only a few in more or less original condition. The others were either dismantled or revoiced. A pulpit used by Abraham Lincoln during a visit to Evanston is still in use today as is a 19th Century silver communion service. In March 1958 the church was selected by Methodism’s “Together” magazine as one of eight churches in the United States with outstanding architecture and was subsequently highlighted by the Evanston Review and the Chicago Tribune.

The Emmanuel congregation had its beginnings in the 1870’s in Scandinavian Districts of the Central Illinois Conference. The current church building was occupied in 1913 and adopted the Emmanuel name shortly thereafter. In the 1960’s an aging Scandinavian congregation began to give way to a variety of ethnic groups seeking opportunity in the Evanston community. In 1962, a Cuban family was sponsored and by 1970 other West Indians had joined the congregation. The Asian ministry began in 1977 when John Rathod visited Emmanuel seeking funds for his home church in India. Gujarati language services were started in 1978 under his leadership. He was joined by the Hindi language fellowship under the direction of Rev. Isaac Cornelious. Our present congregation represents a multicultural body with members from Jamaica, Guyana, Trinidad, India, Pakistan, and Puerto Rico, as well as the United States. 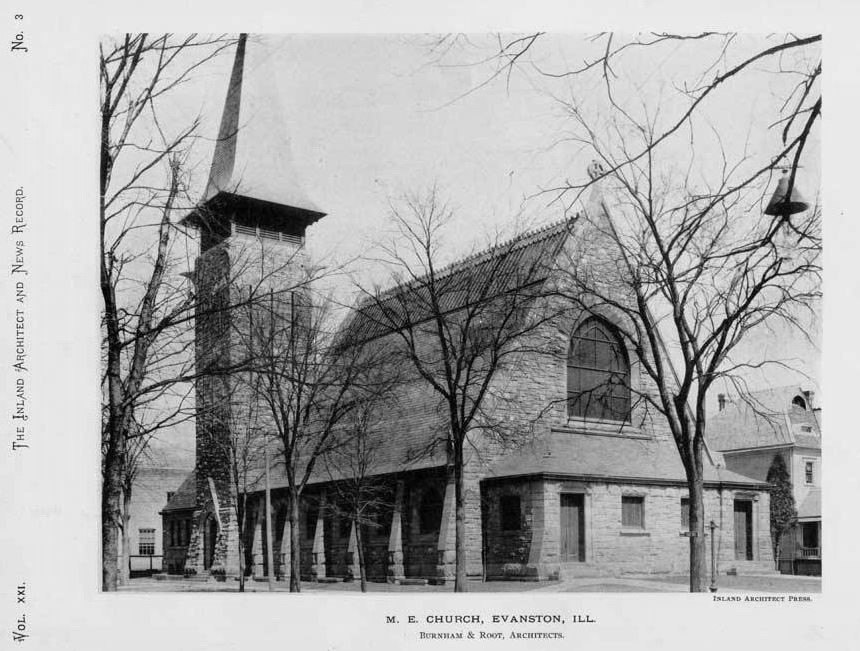 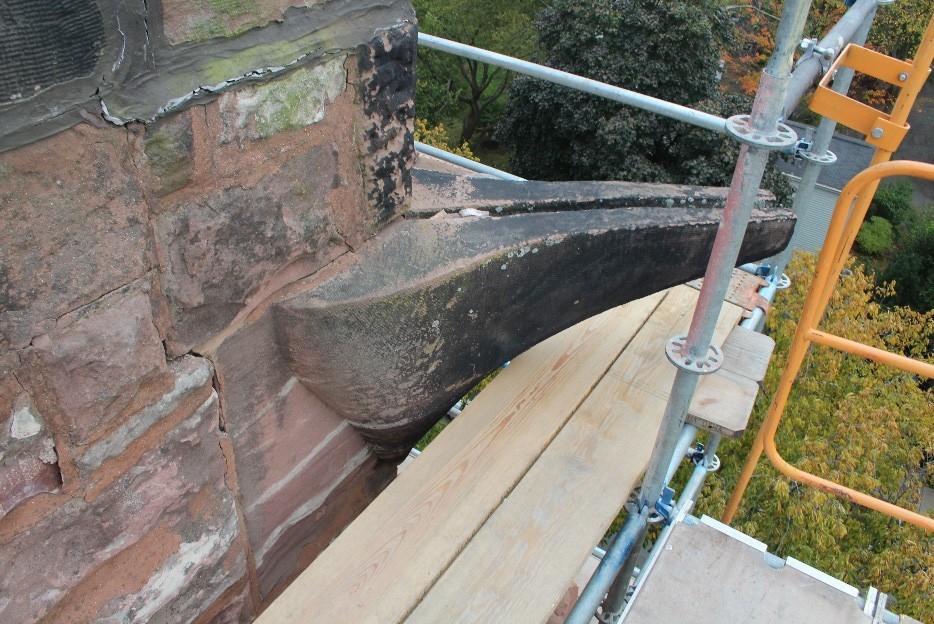 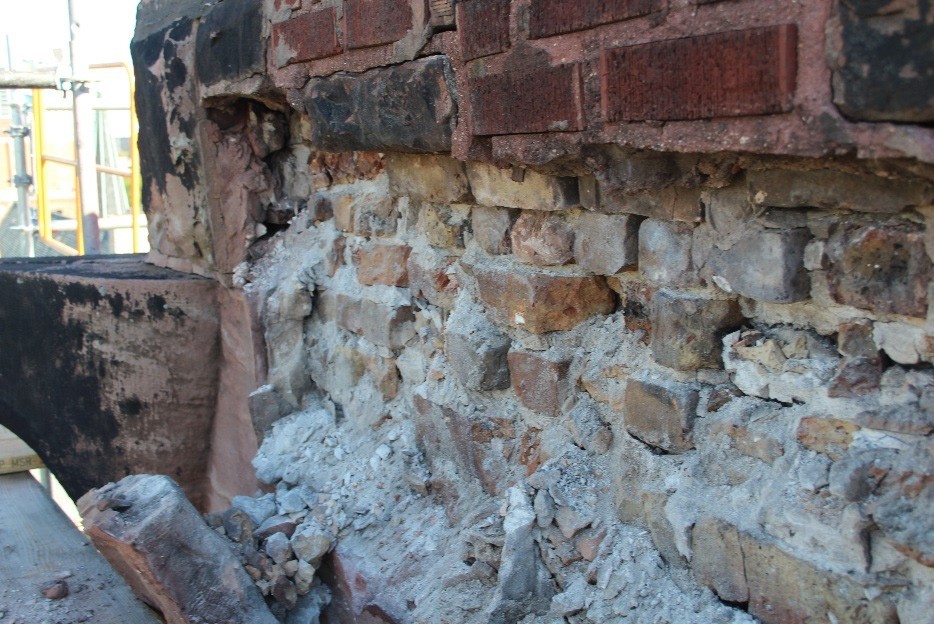 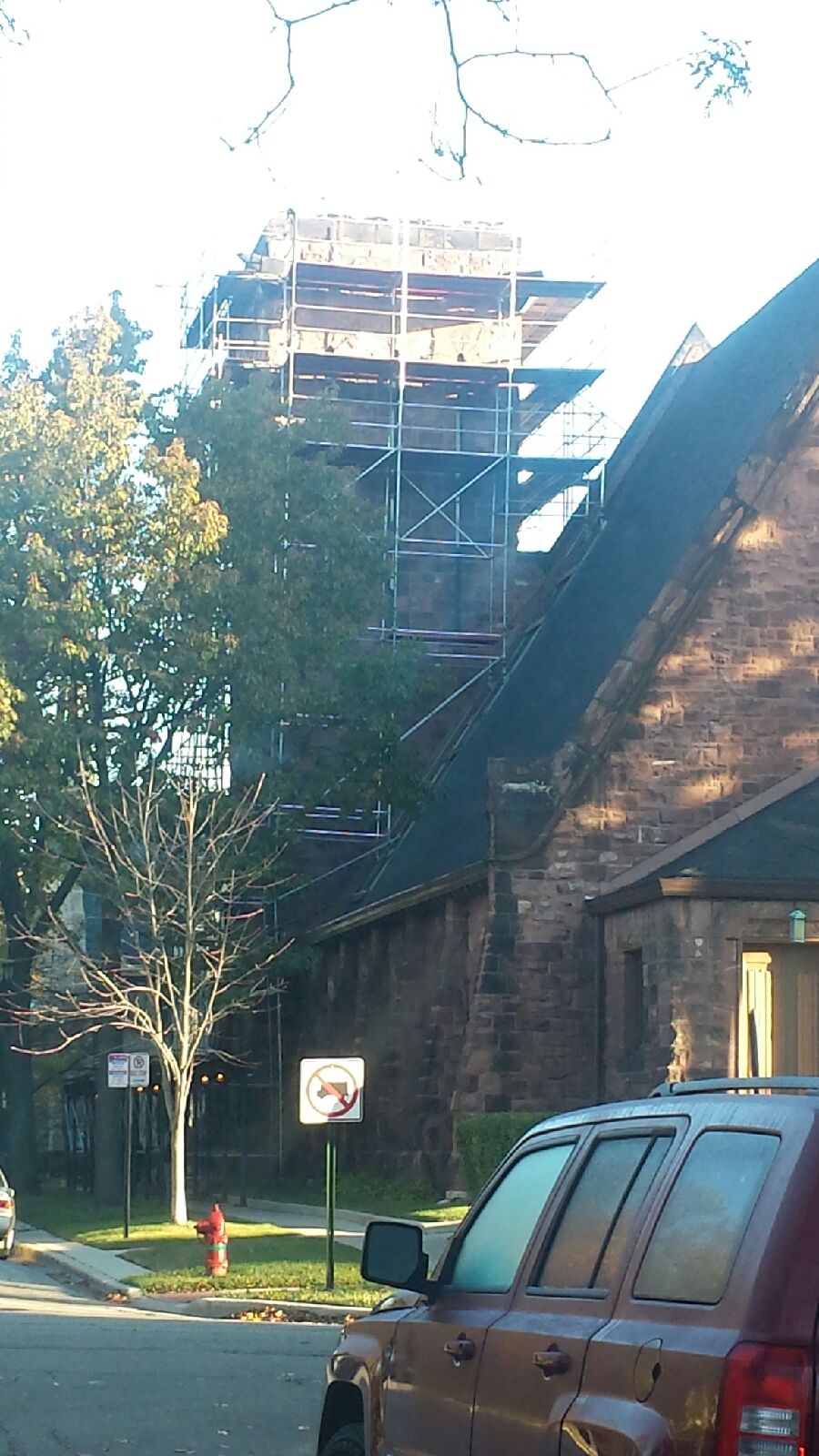 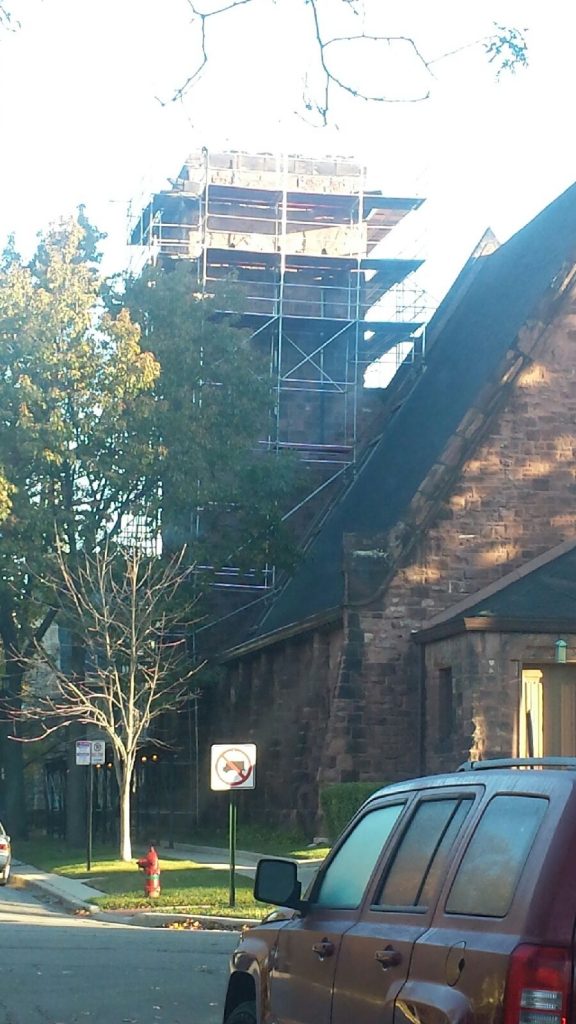