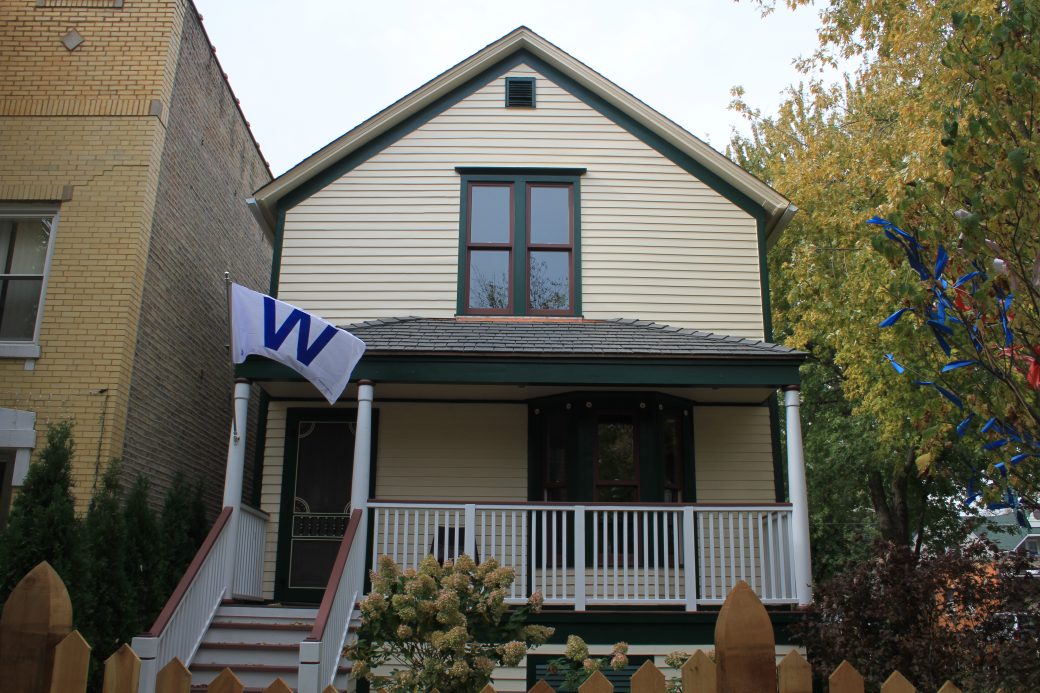 It was in 1891 when Elias Disney bought an empty lot on the southwest side of North Tripp Ave. His wife, Flora Disney, made the drawings for the home that was to be built. This was just one of several homes on the 2100 block of North Tripp Ave. that Elias built himself, including the St. Paul Congregational Church that was at 2255 N. Keeler Ave. The family of then 4, moved into the home in 1893. Walt’s older brother, Roy, was born shortly thereafter. Then, on December 5, 1901, came Walter “Walt” Elias Disney; born in one of the bedrooms on the 2nd floor. The Disney’s eventually left Chicago for Missouri when Walt was only 4. They returned in 1917, where Walt attended McKinley High School at 2040 W. Adams St.

Elias’ hard work was covered and modified over the years. Additional bedrooms were added to the back of the house and was eventually raised to accomadate a basement. During the massive restoration project that was undertaken by the new media company, Super 78, it was discovered that the original wooden clapboard siding was beneath the aluminum sided exterior. Other original details such as original floor boards were found throughout the interior. It is thanks Super 78 that the home will be converted into a Center for Early Childhood Creativity and Innovation and will house a multi-media rich museum that will re-create what life was like for little Walt Disney growing up in this Chicago home. 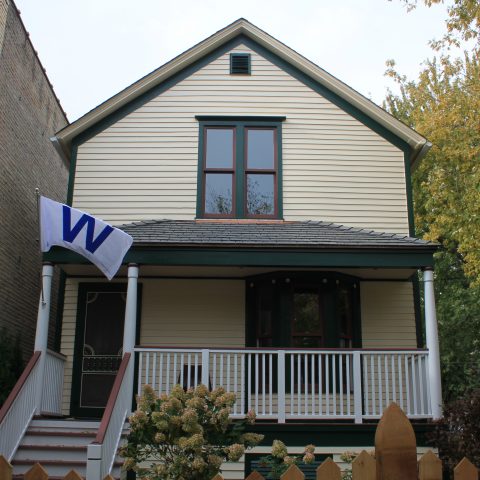 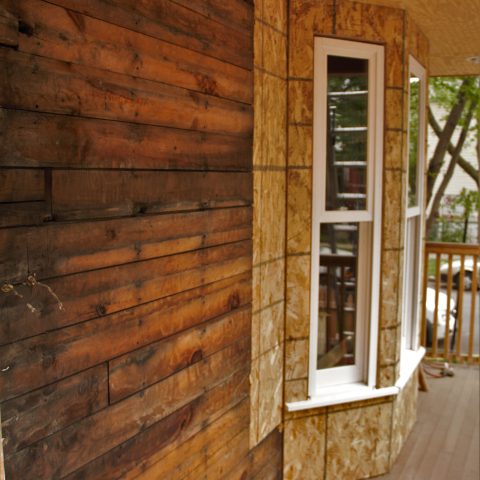 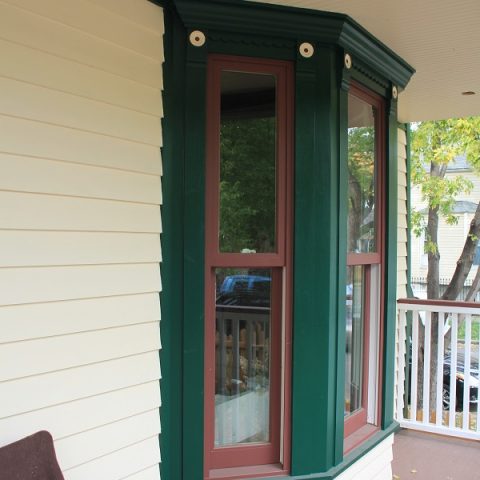 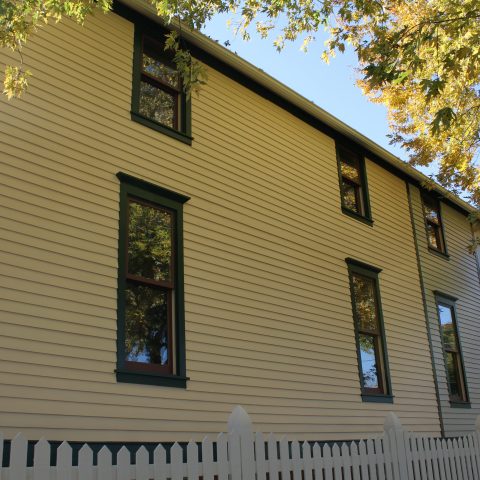