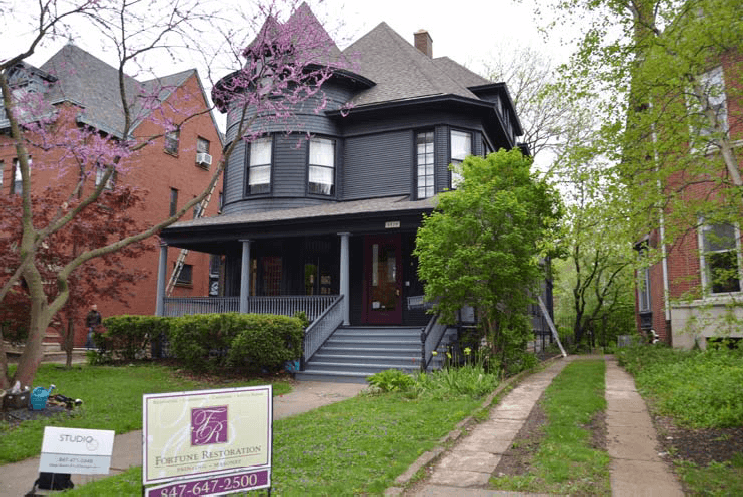 Fortune Restoration’s work on this 1892 Queen Anne, Flanders & Zimmerman home was an award winning project. The transformative completion of the exterior restoration won the 2016 Chicago Landmark Award for Preservation Excellence and Restoration. Fortune Restoration’s work to the exterior siding of this Chicago home brought life to the once drab asphalt sided exterior. From complete paint removal to carpentry repairs, this Flanders & Zimmerman original has a new lease on life as a Chicago Landmark Home in the Kenwood neighborhood of Chicago’s South side.

John Flanders, native of North Suburban Glencoe, established his training as an apprentice through various offices. More notably, that of W.W. Boyington, who paved the way for steel framed construction. After the Great Chicago Fire of 1871, Flanders was one of the many architects that partook in the rebuilding of the City. Such as the Mellers Office and Bank building on La Salle Street (later renamed as LaSalle Trust & Savings Bank), which was one of Chicago’s first masonry skyscraper, rising 12 stories. He then accepted a position as Architect for the newly organized Chicago Board of Education. He personally designed a large number of the schools built in the 1890’s. He held this office for 8 years before beginning his partnership with William Carbys Zimmerman in 1886. After 1896, Flanders practiced alone or with his son, K.F. Flanders.

William Carbys Zimmerman moved to Chicago in the 1880’s upon graduating from Massachusetts Institute of Technology. Once partnered with Flanders, Zimmerman gained reputation as an able designer of residences in popular revival styles. Later, Zimmerman was appointed as Illinois State architect and held the role for 10 years. 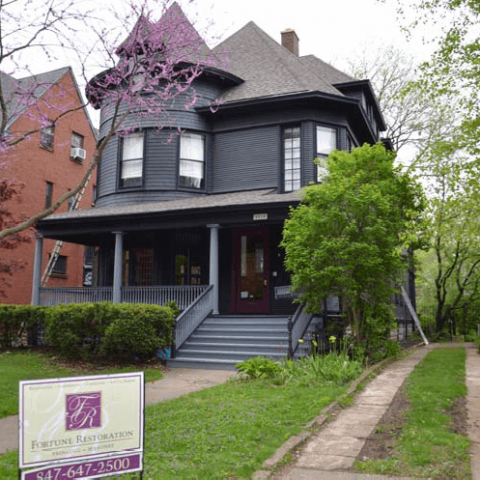 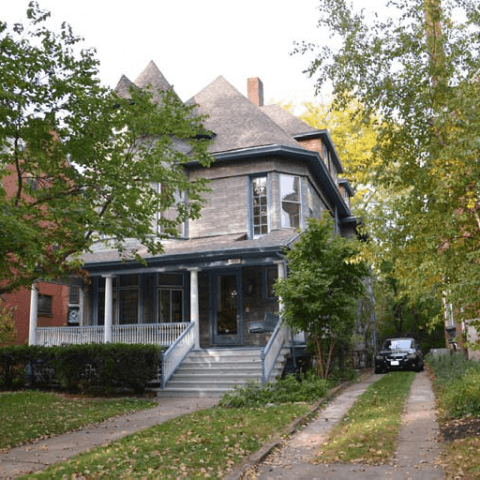 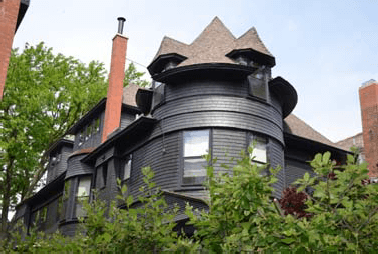 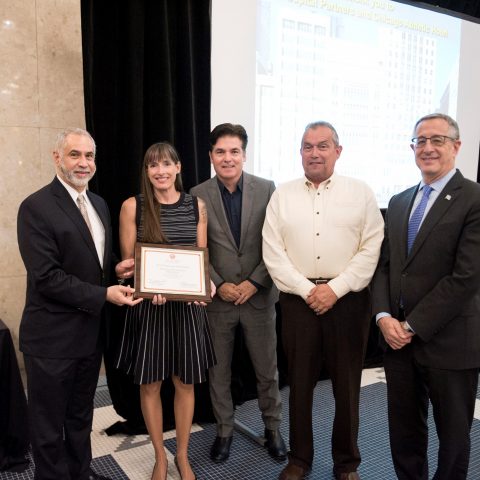 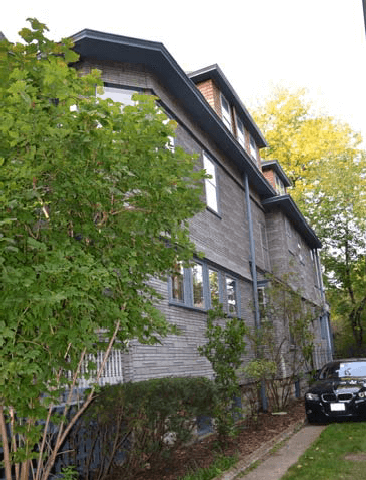 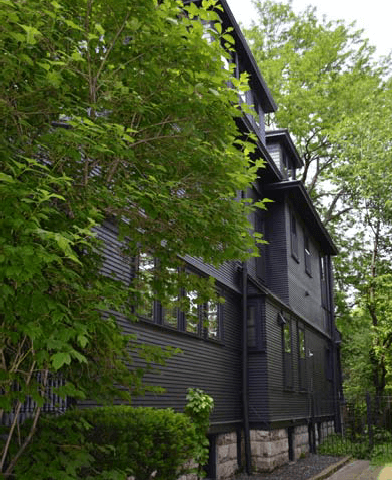 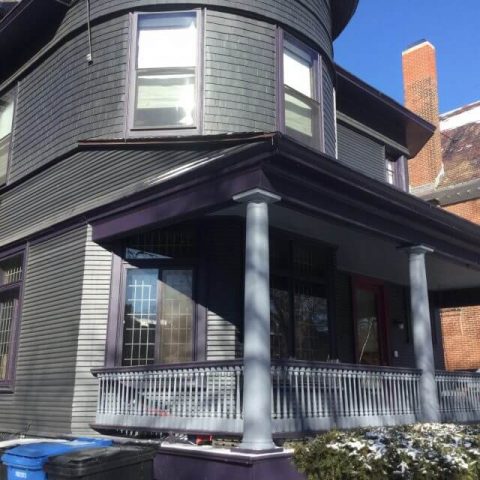 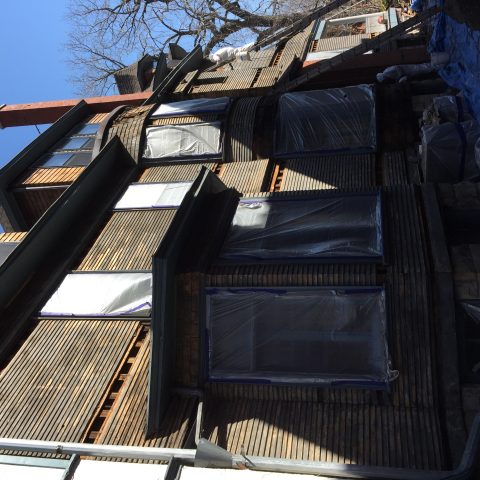 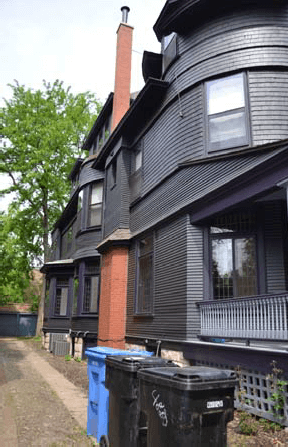 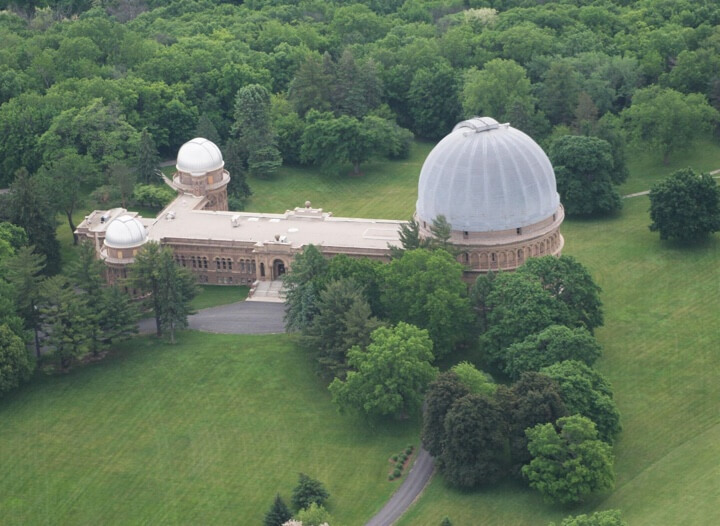 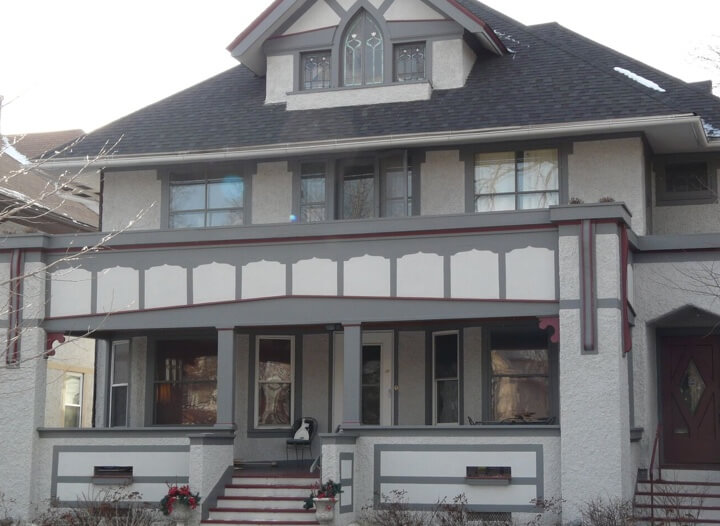