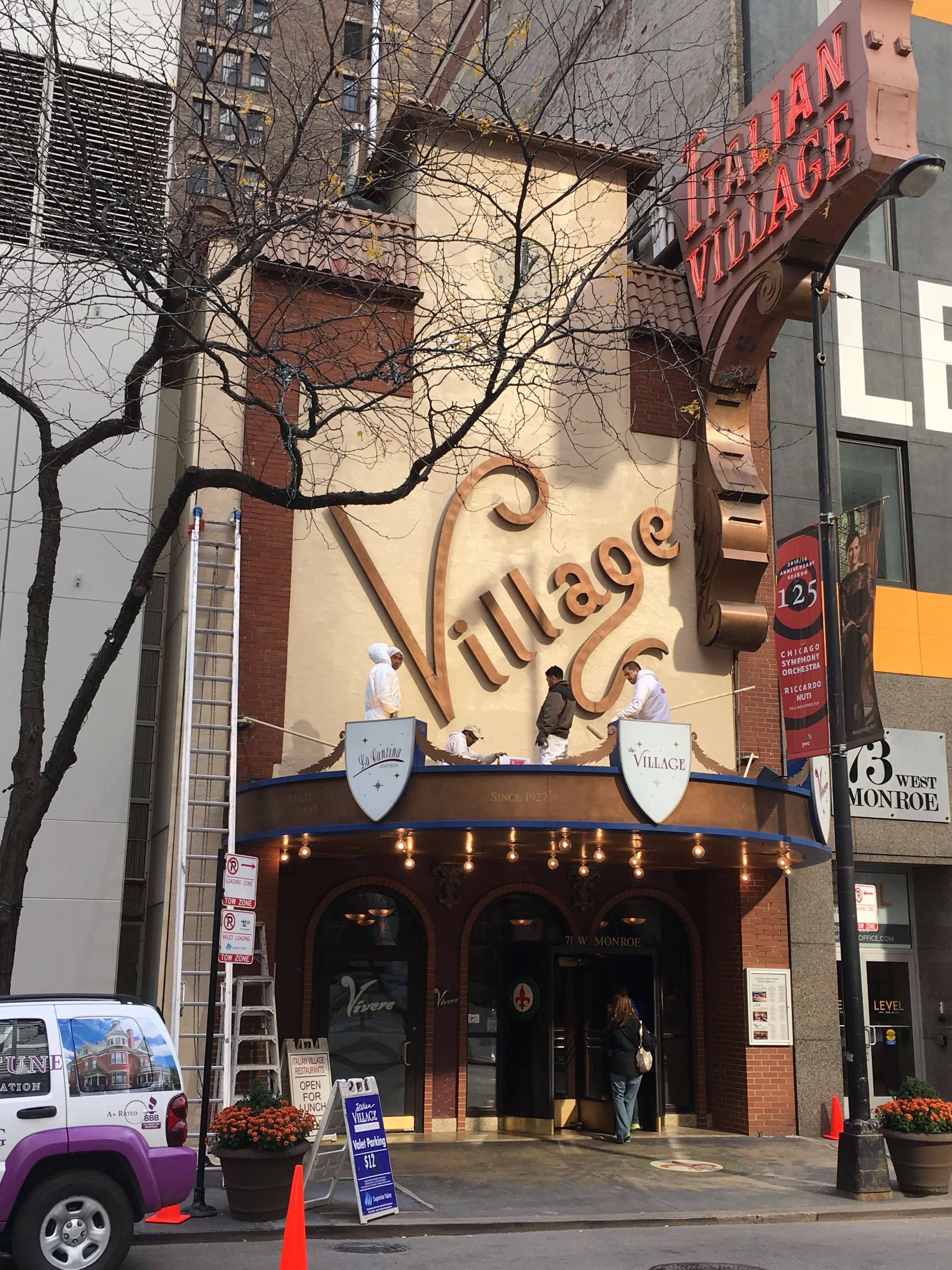 When Alfredo Capitanini arrived in Chicago in 1924, he adopted an ethic of hard work that ensured success for the restaurant he would go on to found in 1927, the Italian Village, and instilled the same into what have now become generations of his family. “Business thrived, as Chicagoans responded while Alfredo supervised the cuisine, his good friend, the late Luigi Landini, was the restaurant’s genial host, serving as Manager of The Village for over 30 years. The little second floor restaurant expanded, adding a bar, a private room, and charming decor. With the help of Alfredo’s life-long friend, Livio Macrini, who died last year, the Italian Village was decorated like a miniature replica of a little town in Italy.”

That was business, then there was family life, though often intertwined: “While Alfredo was building a business, his wife Ada was raising a family: first a daughter Ave, then two sons, Frank and Ray. The children were quick to join their father in helping build the family business. At the age of five, Frank often helped the host by handing out menus to diners. As the children grew older, the youngsters spent summer vacations learning the restaurant trade–as bus boys, dishwashers, cook’s helpers, waiters, hosts and hostesses–leaving long enough to gain a college education.” These days, Alfredo Capitanini, Jr., or “Al” and his sister, Gina, carry on the mission daily, working hard to keep alive what Alfredo, Sr., started. They have help from a cast of hard-working family members and staffers, all working to the same end: provide dinners with what they want and need at any one of the three restaurants that make up the Italian Village: The Village, La Cantina Chophouse and Vivere. 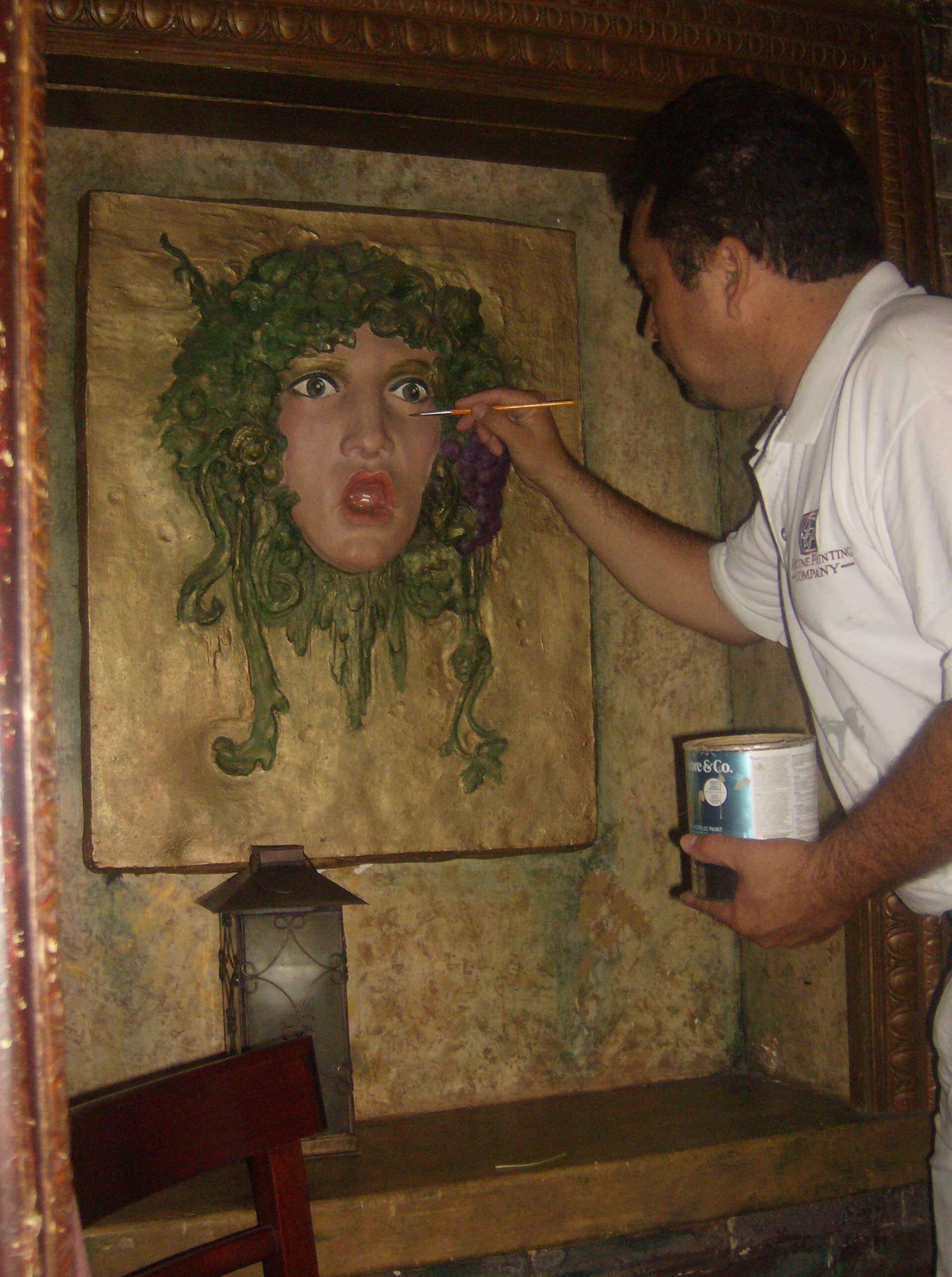 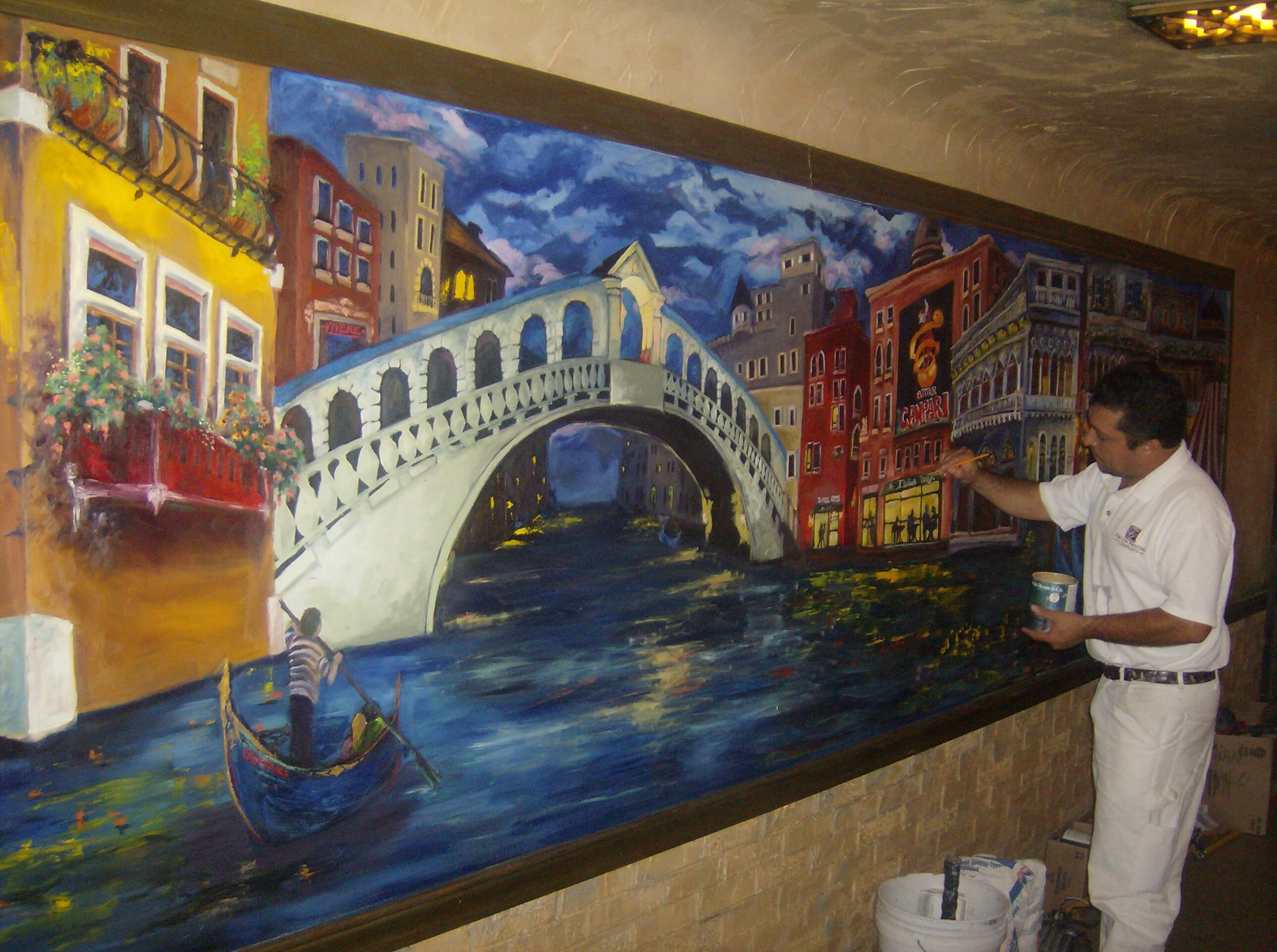 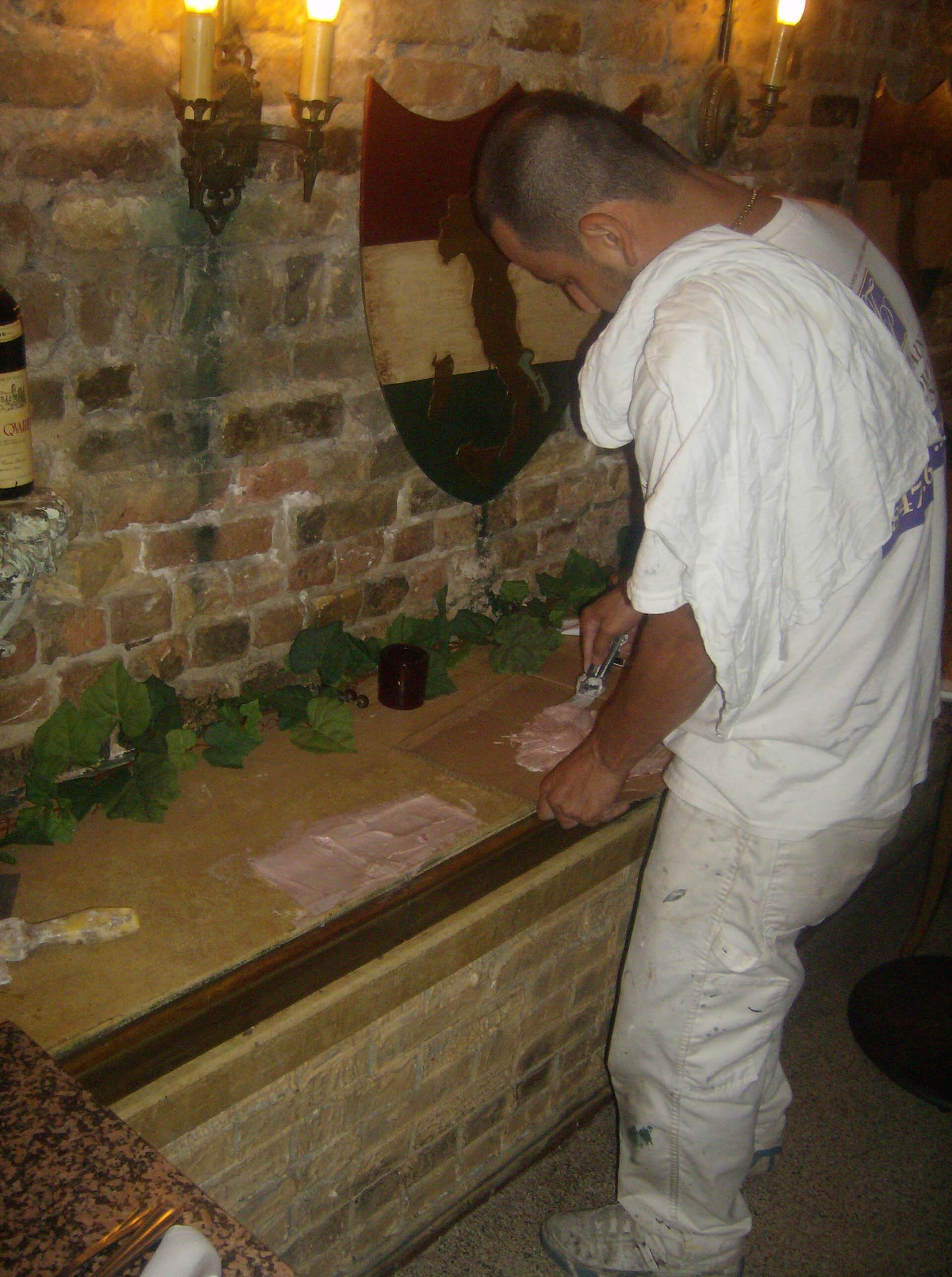 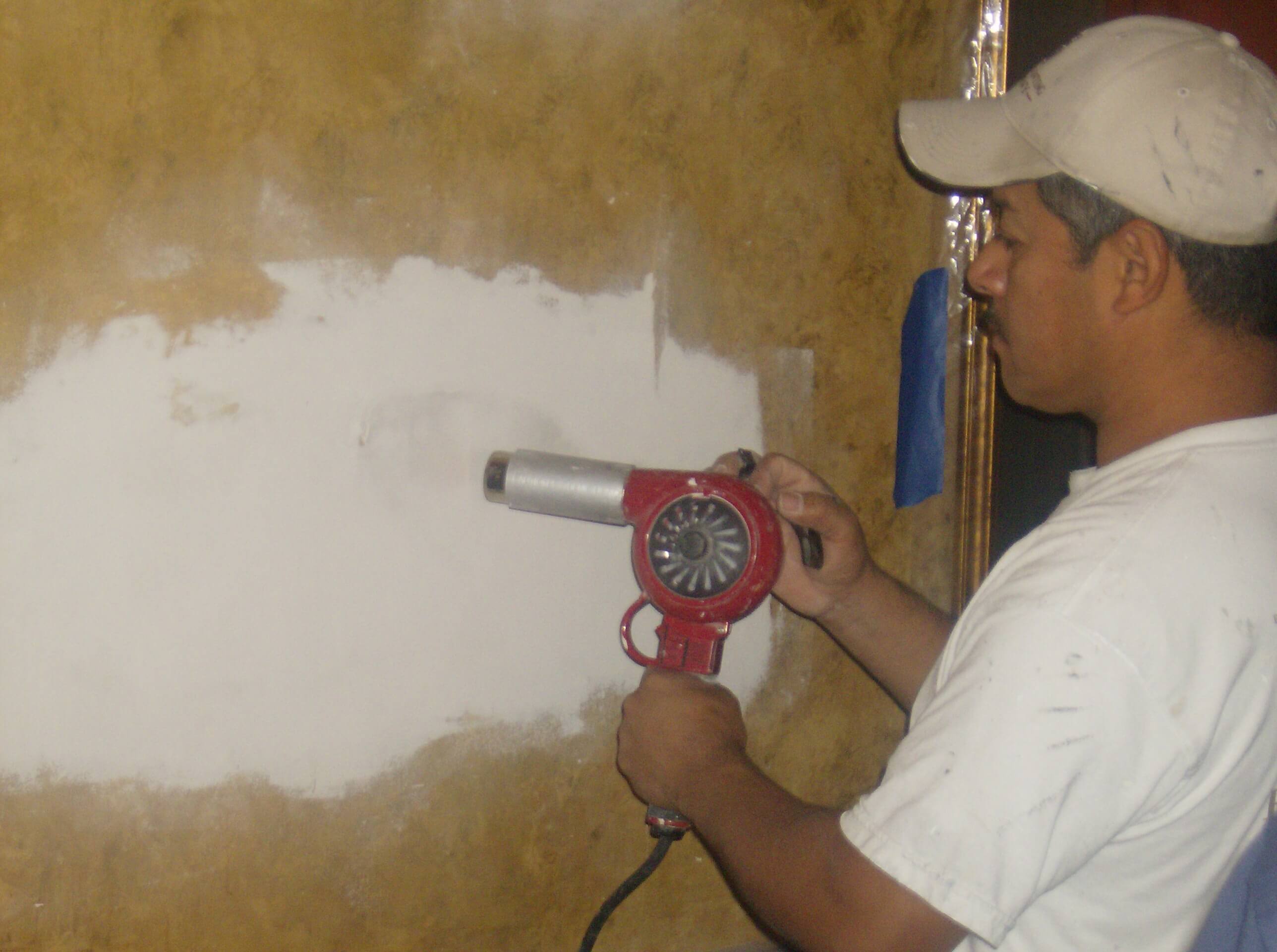