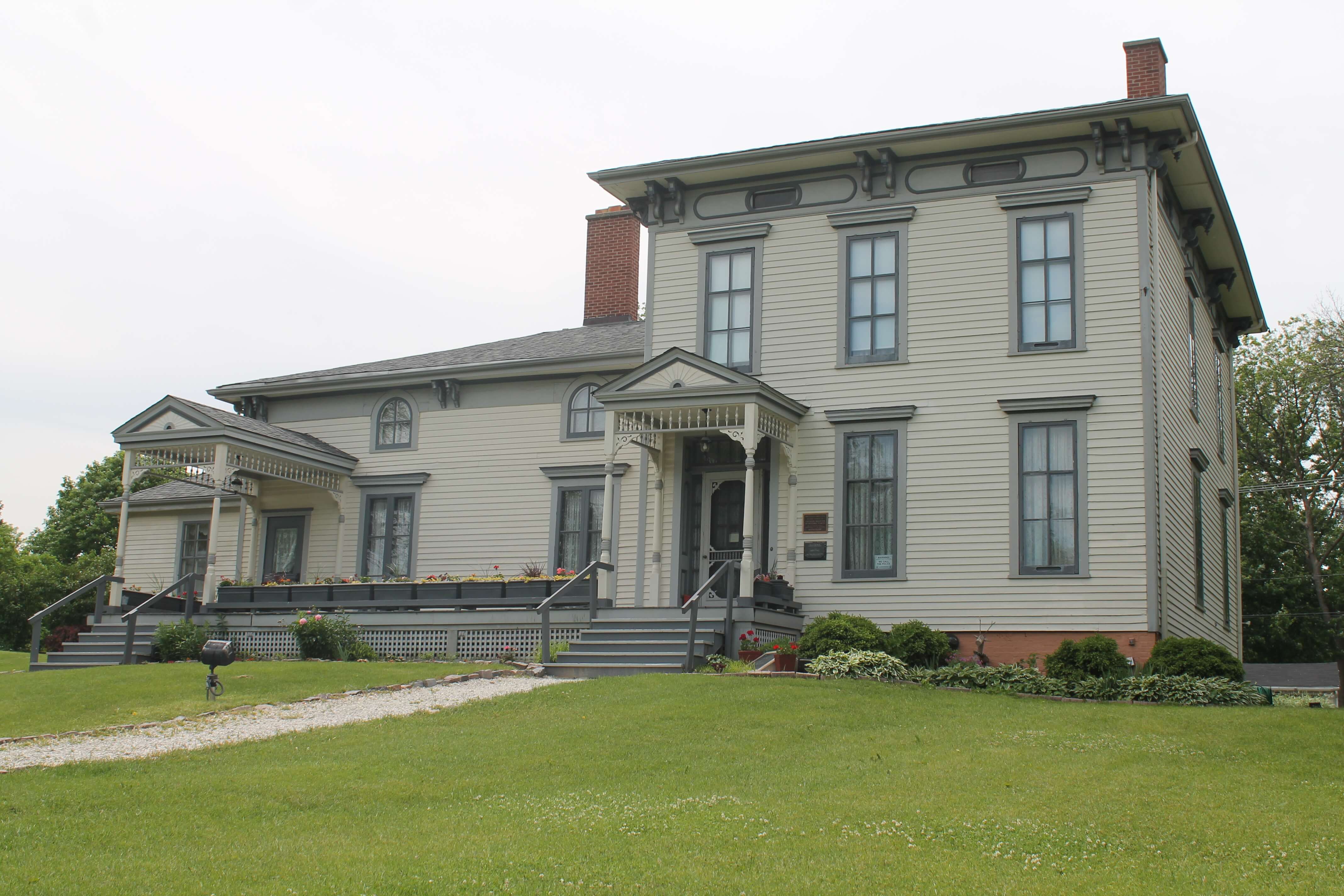 From exterior painting to custom millwork to masonry, The Oldest House in Chicago (also known as The Noble Seymour Crippen House) has been a loyal customer to Fortune Restoration for the past 25 years. In that time, Fortune Restoration has been the exclusive exterior painting contractor, masonry contractor, and exterior carpentry contractor for this Historical Chicago Landmark home. On several occasions, the home has undergone a variety of projects ranging from tuck-pointing of the foundation to brick repair and replacement. Fortune Restoration has also done extensive carpentry projects including replacement of custom millwork, rebuilding some of the original wooden storm windows and replacing broken window glass. Fortune Restoration’s painting services has been put to good use by bringing new life to the entire exterior on this Historic home.

Mark Noble was a noted early Chicago pioneer. He was a founder of Chicago’s first Methodist Church, helped avert a famine after the Blackhawk Wars by butchering cattle and once lived in John Kinzie’s cabin. In 1833, Mark and Margaret Noble claimed more than 150 acres in the area and built the first frame house in the township on the top of Union Ridge, a glacial moraine and once the shoreline of Lake Michigan. The home is the oldest existing home in Chicago, Noble-Seymour-Crippen’s house.

Thomas Seymour, a prominent member of Chicago’s Board of Trade, bought the house and land in 1868. He and his wife Louisa built the Italianate addition in 1868 to accommodate their large family and servants. Mr. Seymour raised cattle and cultivated an orchard of apple and cherry trees and a vineyard. Seymour joined the Norwood Land and Building Association in its efforts to build a moral, healthy and beautifully landscaped suburban village. This led to the purchase of six farms and the founding of both the Township and Village of Norwood Park in 1874. Mr. Seymour served as president of the Village for 14 years. When he died in 1916, the property was sold. The house and the land south to the far side of the Kennedy Expressway were sold as one of the subdivided units.

Agnes Crippen, widow of Stuart Jr., and her children, Nancy Crippen Michener and Stuart C. Crippen, sold the house and the remaining 1.7 acres of land to the Norwood Park Historical Society on December 31, 1987. The Noble Seymour Crippen House was designated a City of Chicago Historical Landmark on May 11, 1988 and listed on the National Register of Historic Places on August 11, 2000. 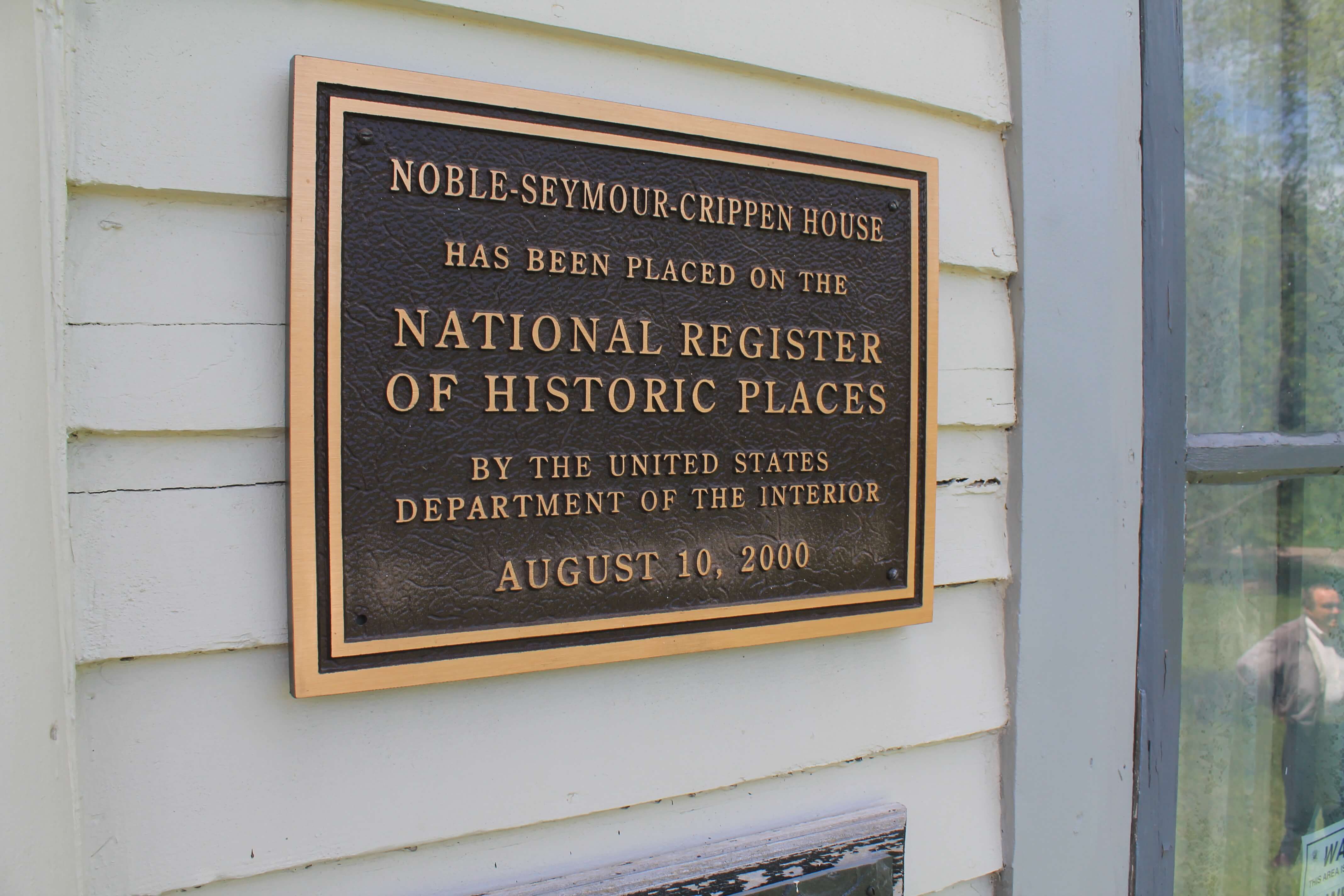 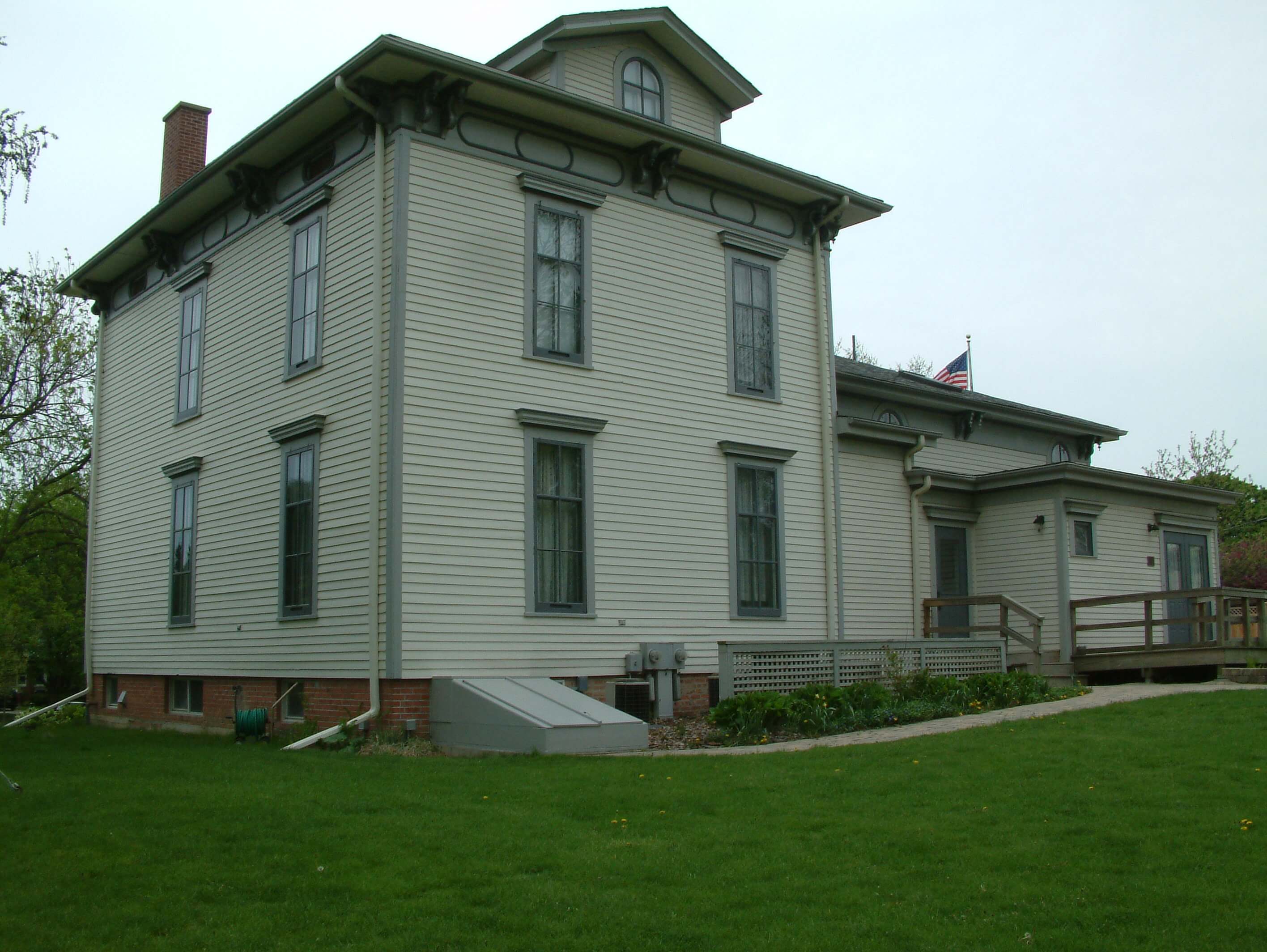 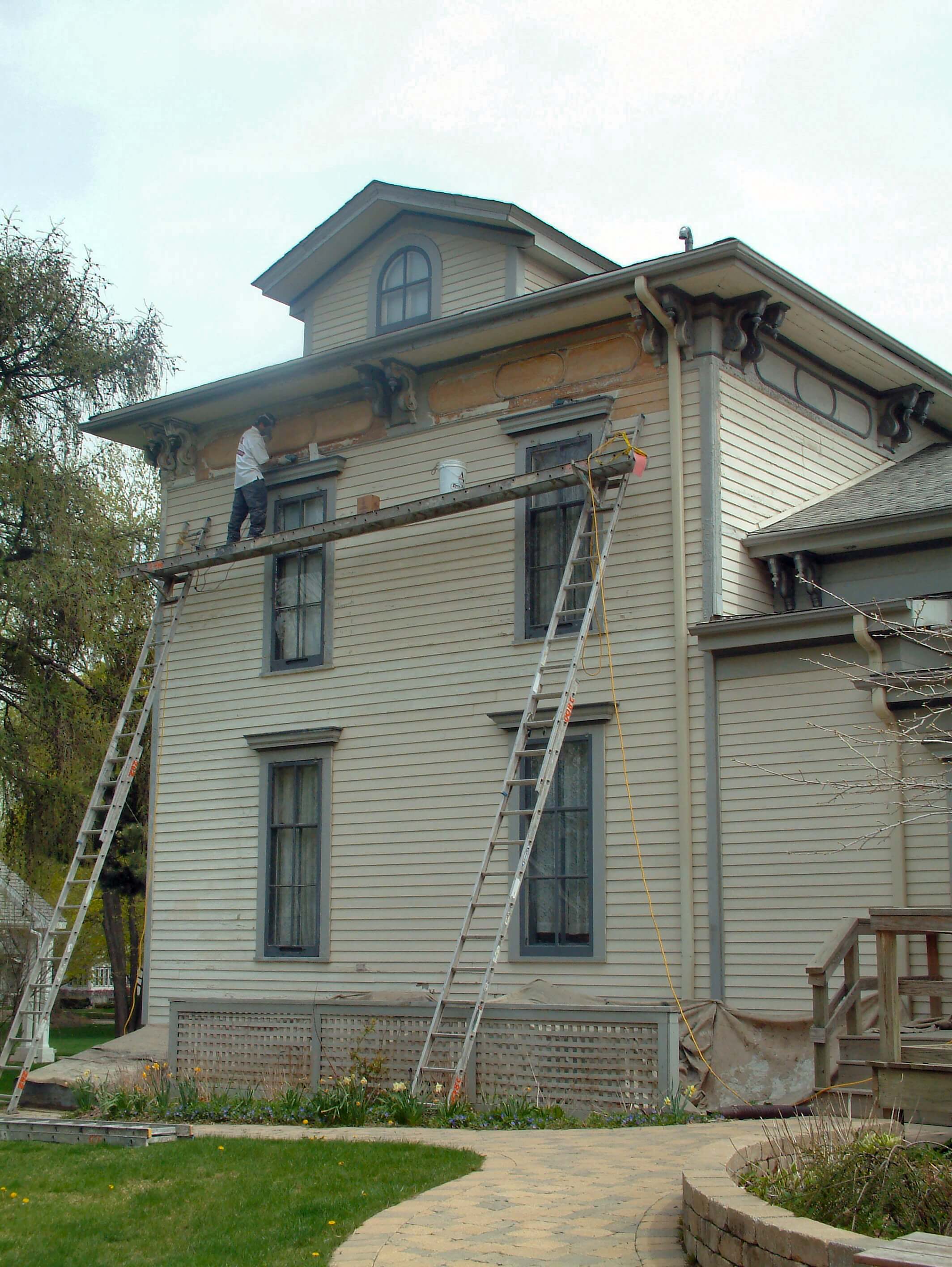 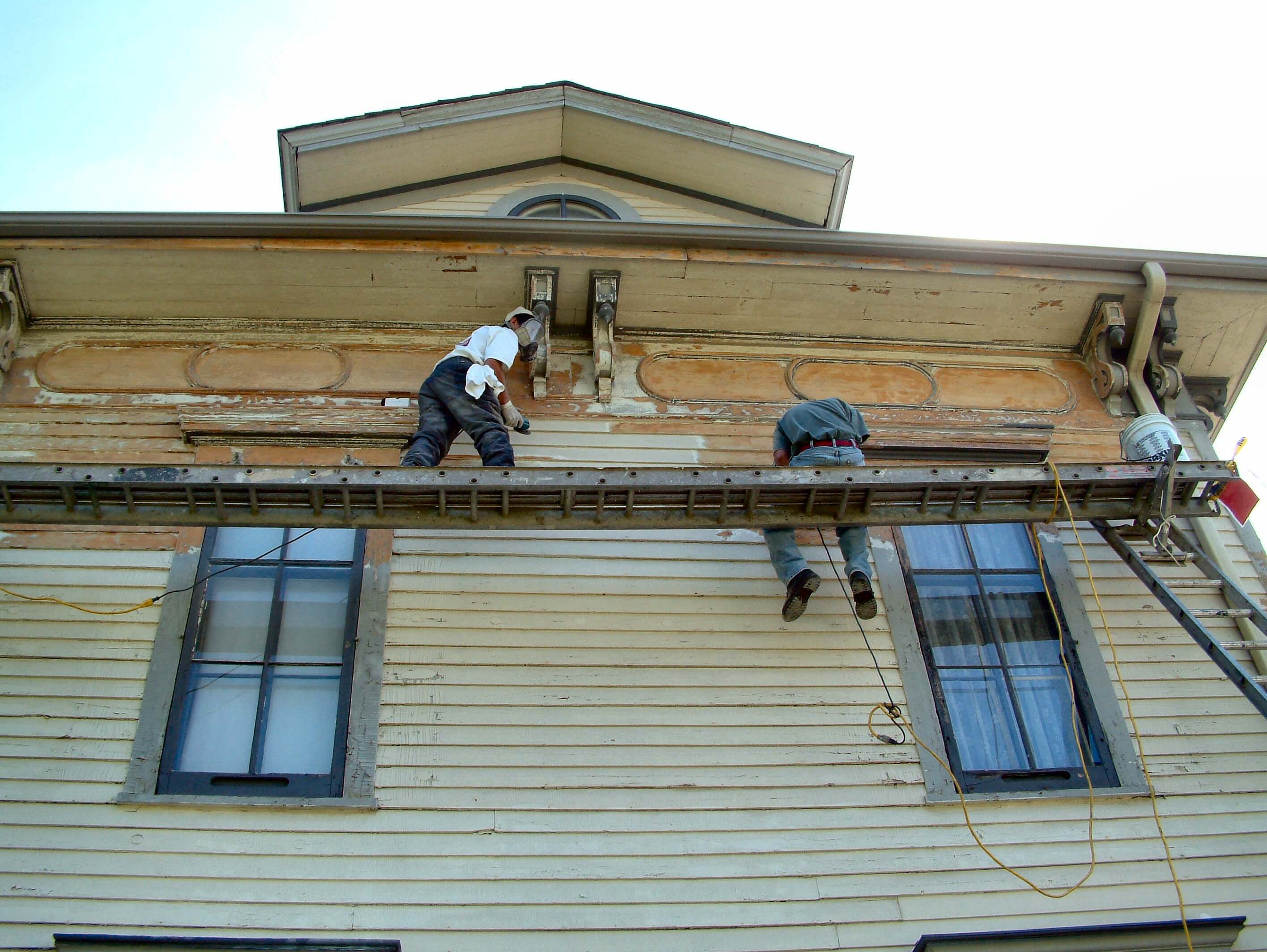 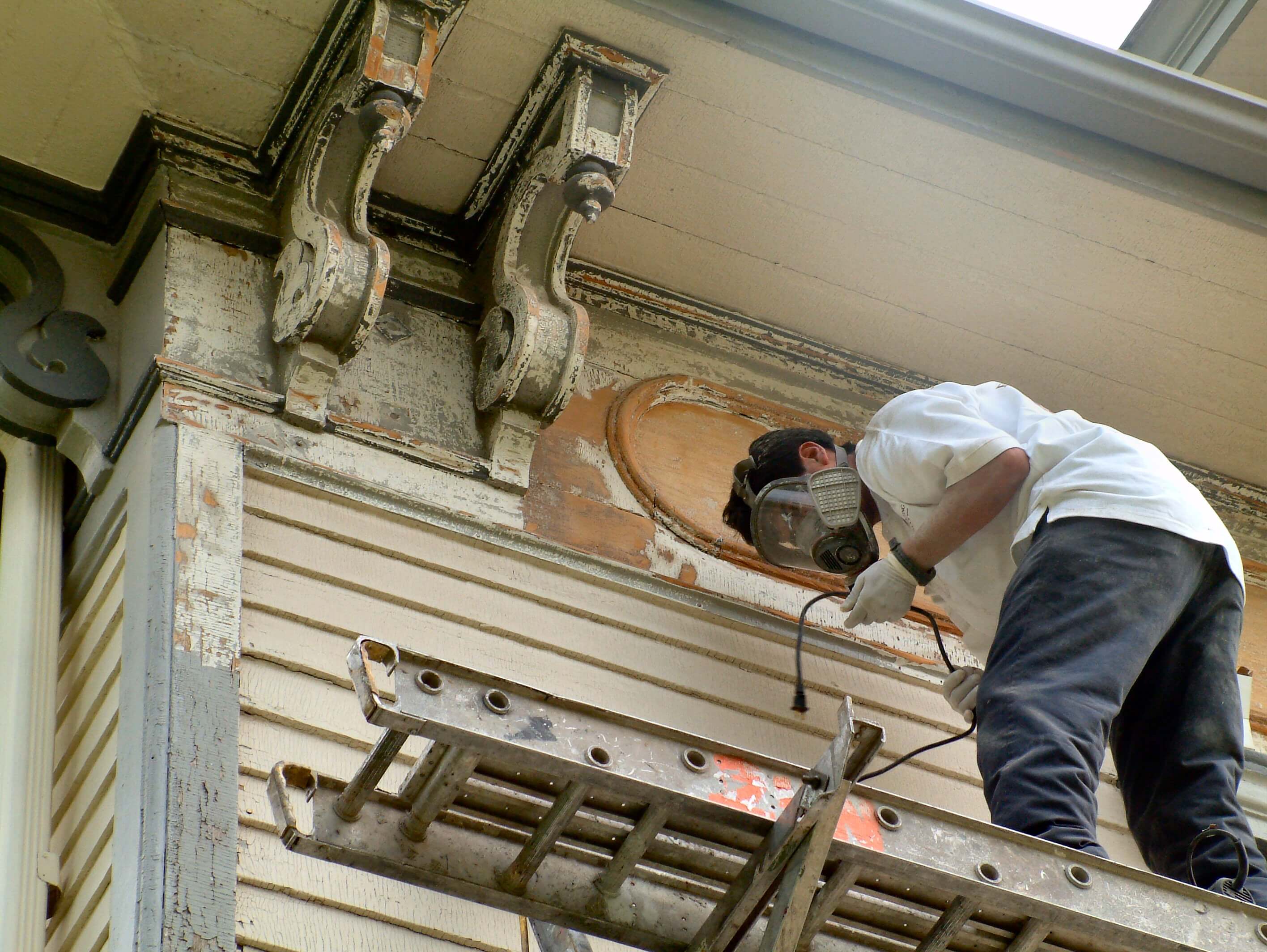 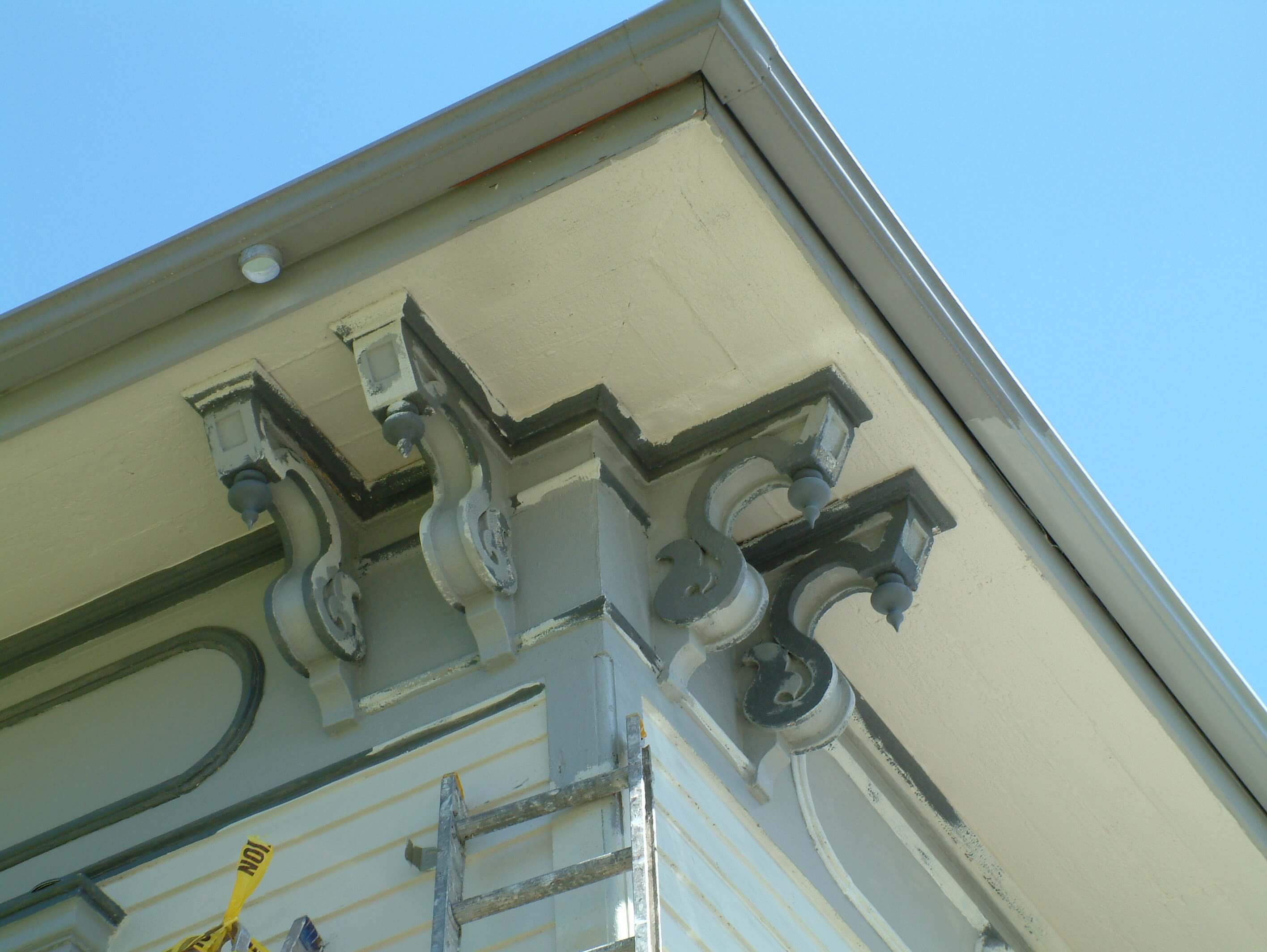 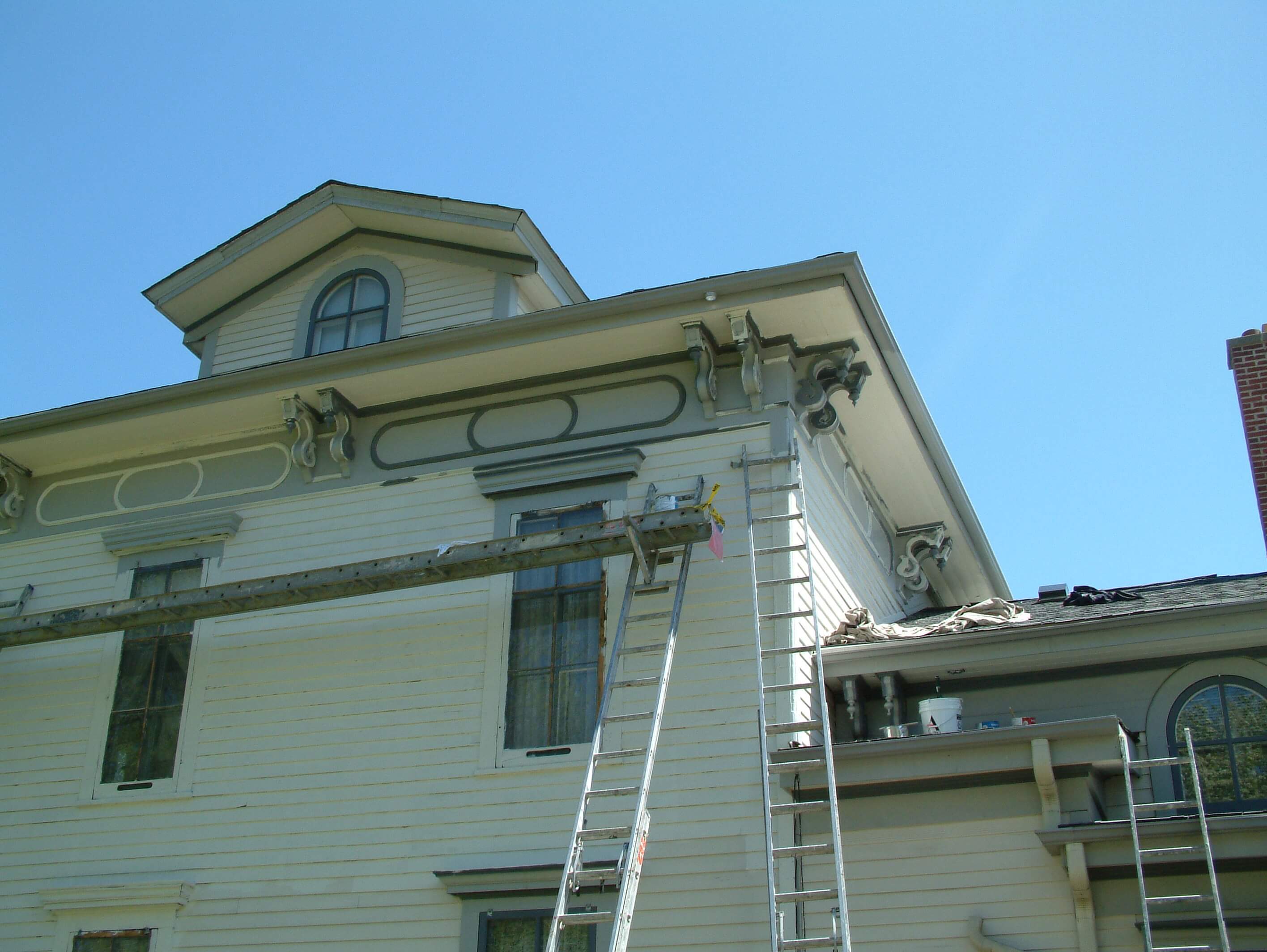 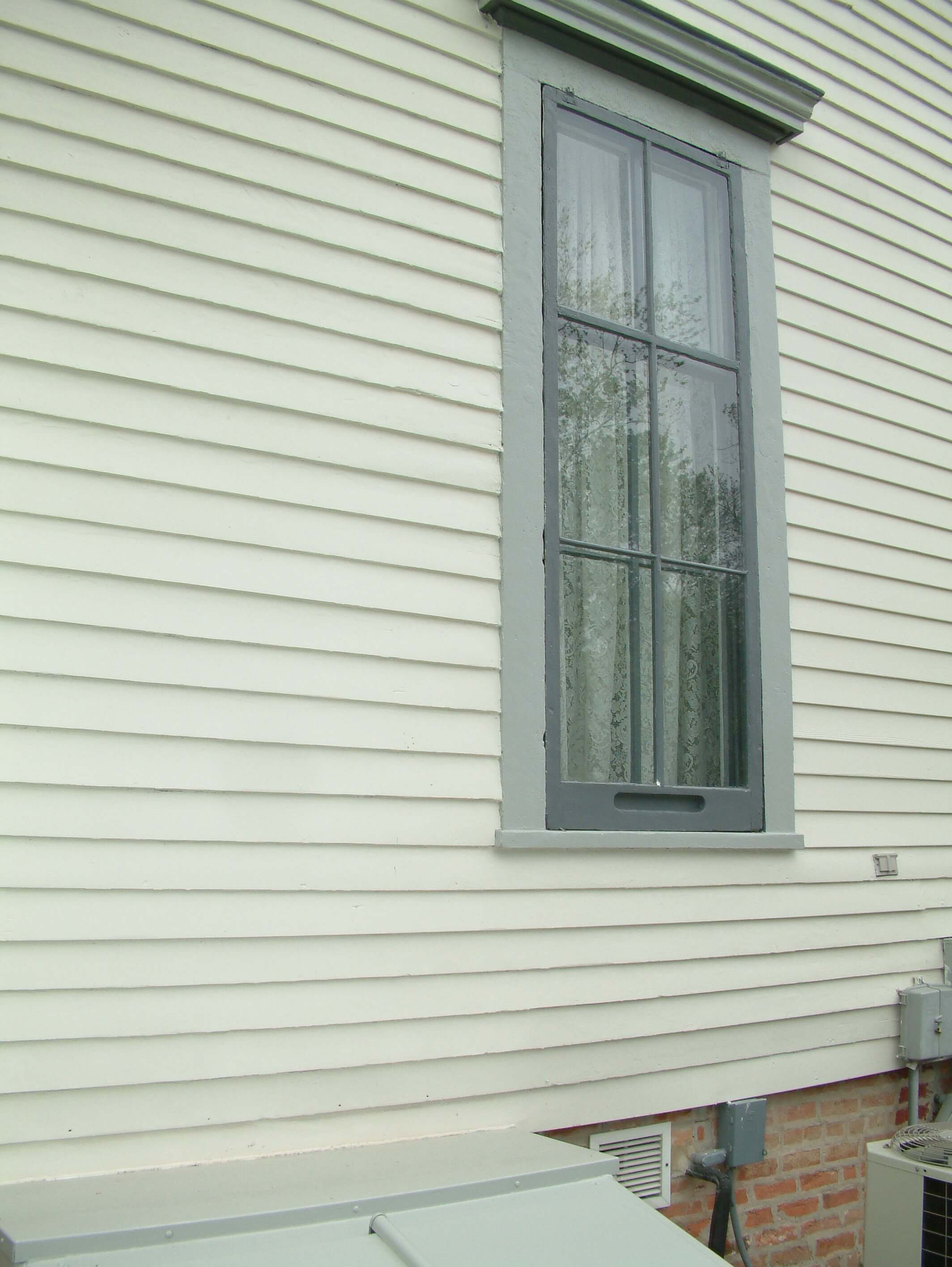